The World’s Most Popular Road Trips

Whatever the location of your next adventure, we’ve done the hard work for you. We’ve analysed just under 47 million #roadtrip hashtags across Instagram to discover the very best routes and locations anywhere in the world.

Now you can find your next life-changing experience.

Explore the Routes for Yourself

The first step begins now. To help plan your next road trip you can take an interactive tour of the top 20 most popular road tripping countries on the planet. Which one is next on your bucket list?

Where are the most popular #roadtrip hot spots?

These are the countries, cities and global routes where the road trip revolution runs and runs. They are the most popular spots for the #roadtrip hashtag. Check them out and dream of your next drive.

Top 10 Countries
Top 10 Cities
Top 10 Routes
August Most popular month for #roadtrips with 4,900,365 posts
There have been 46,996,884 #roadtrip posts on social media in the past 2 years!
San Francisco is the most popular city in the World for road trips

Wow. This is it. This is what those trailblazing travellers that have gone before you have shown to the world. These hotspots and attractions are hashtagged the most alongside #roadtrip. Just look at them! 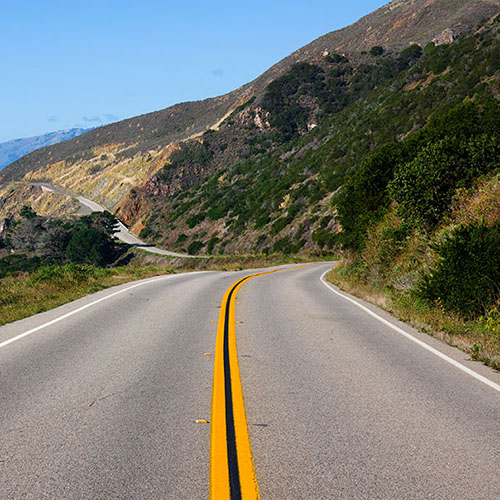 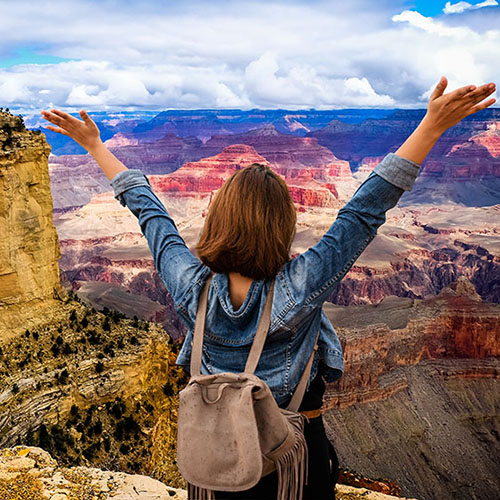 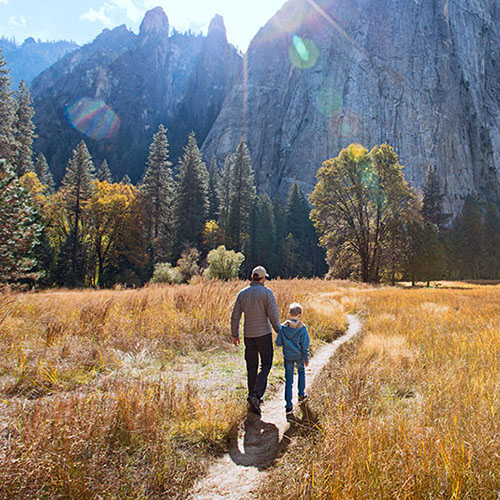 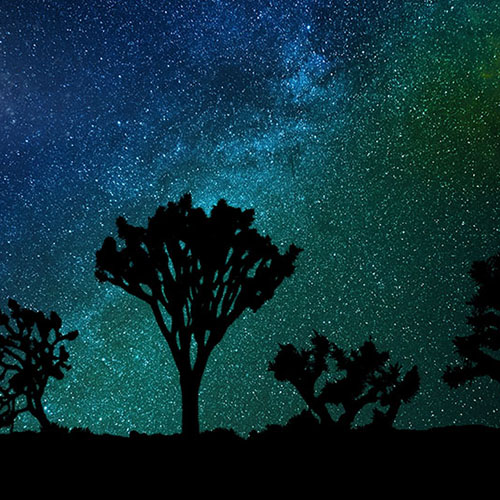 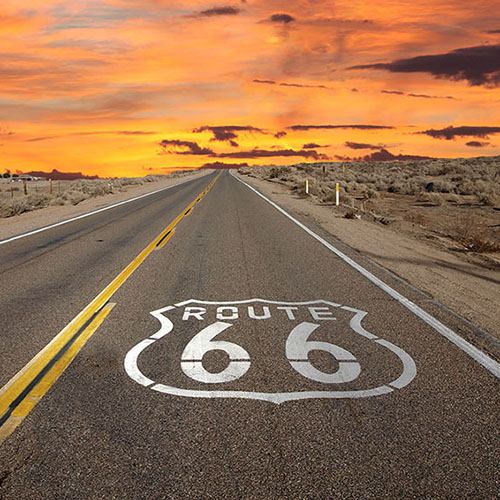 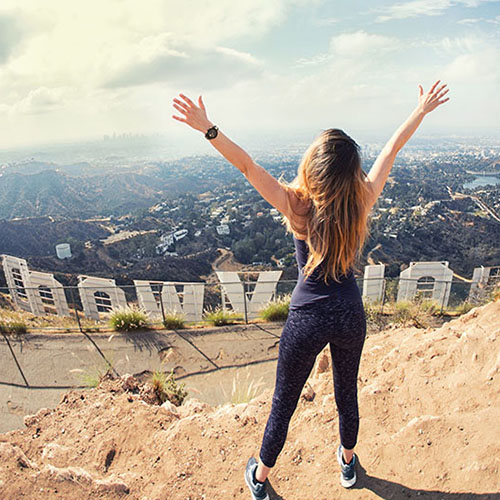 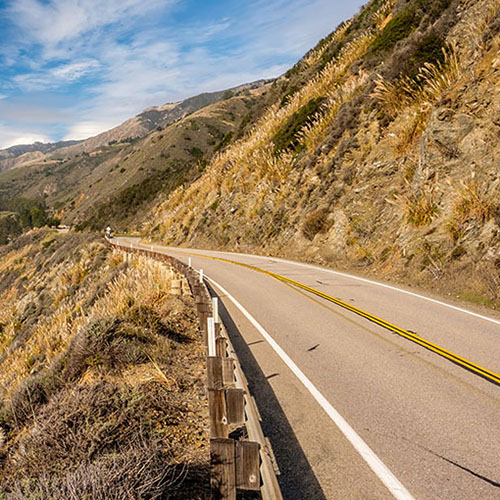 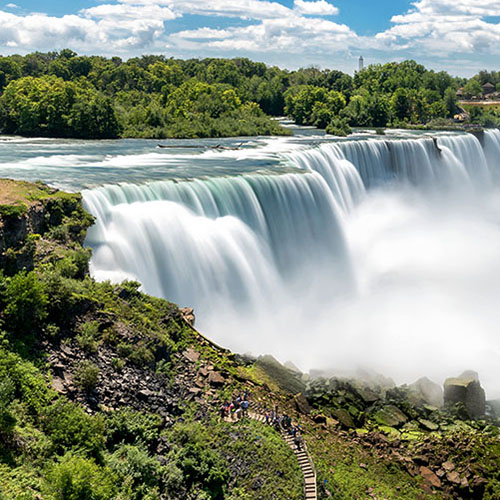 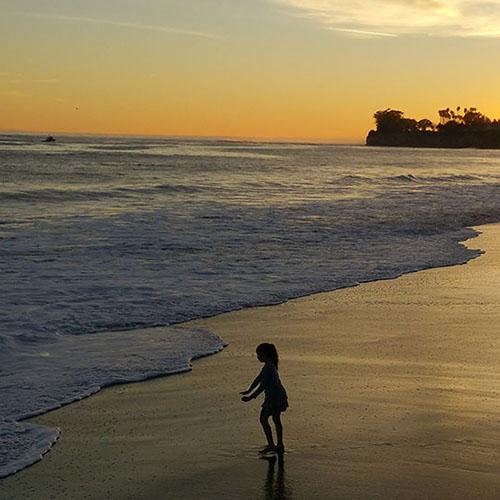 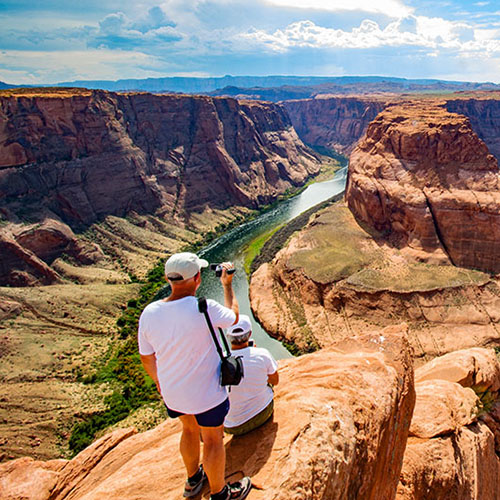 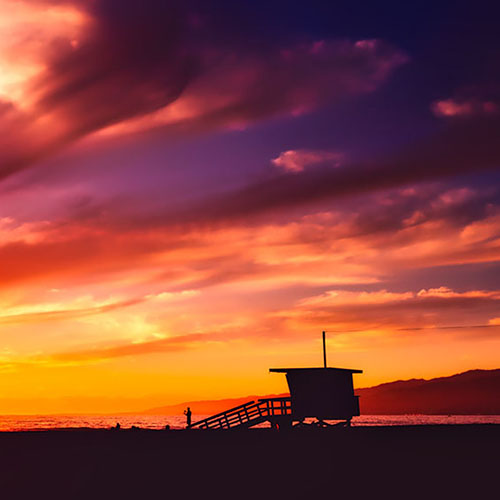 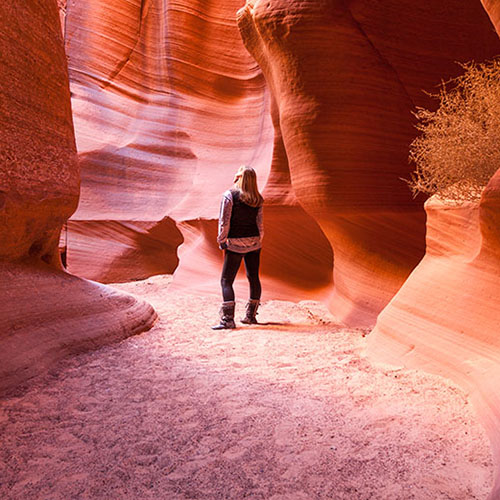 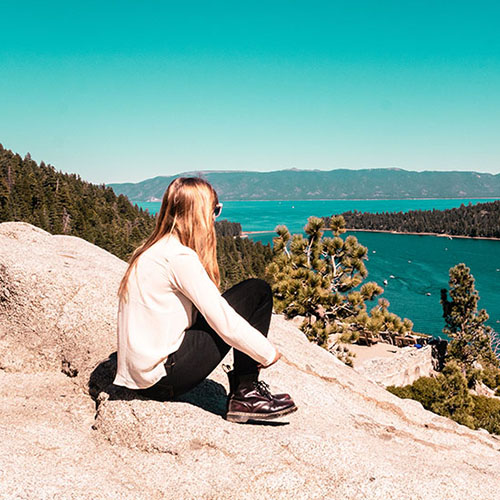 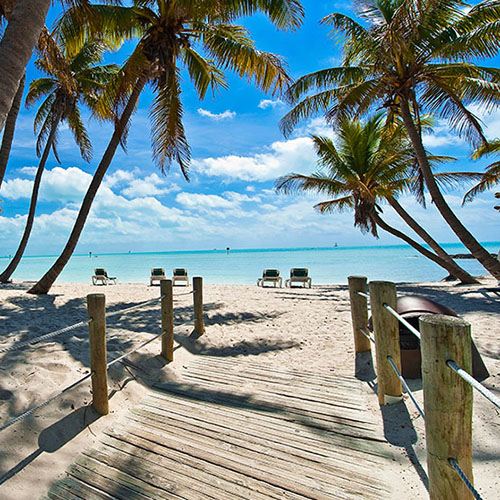 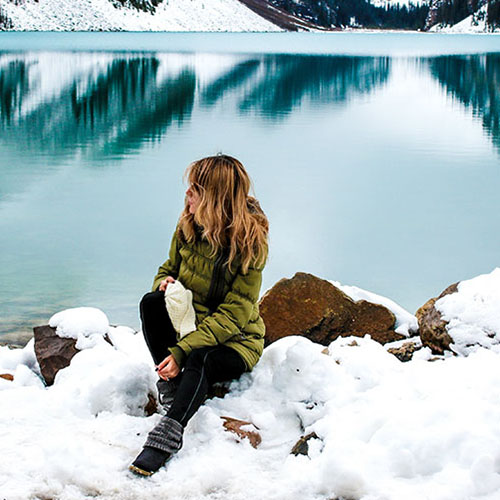 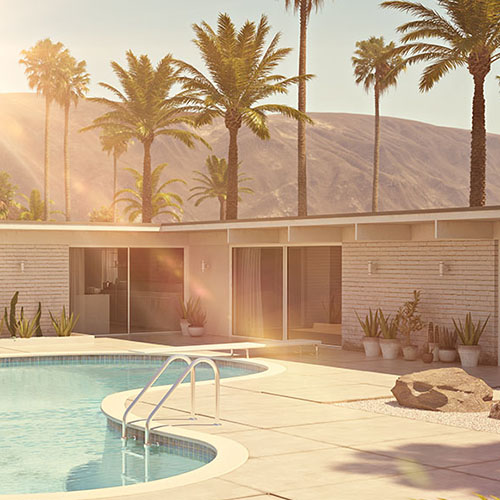 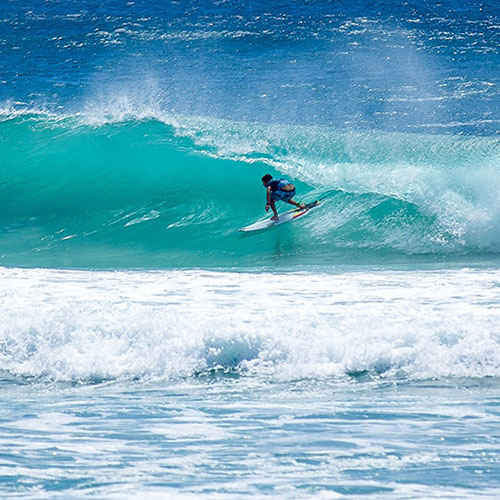 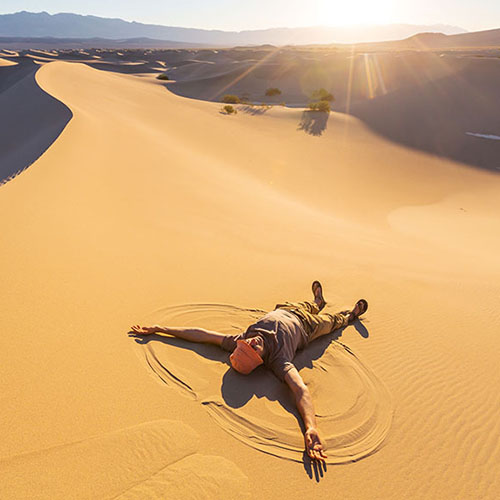 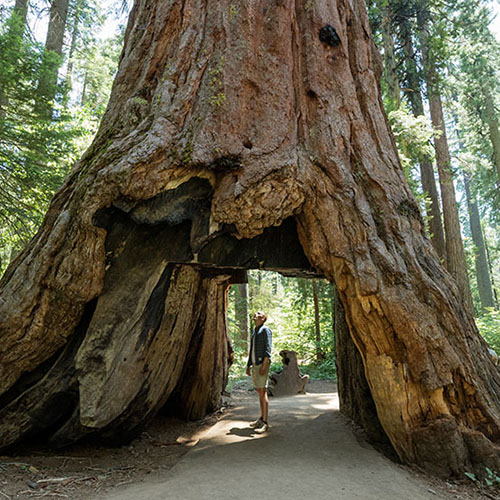 #redwoods 32,254 Posts
Discover the most popular roadtrip destinations in USA 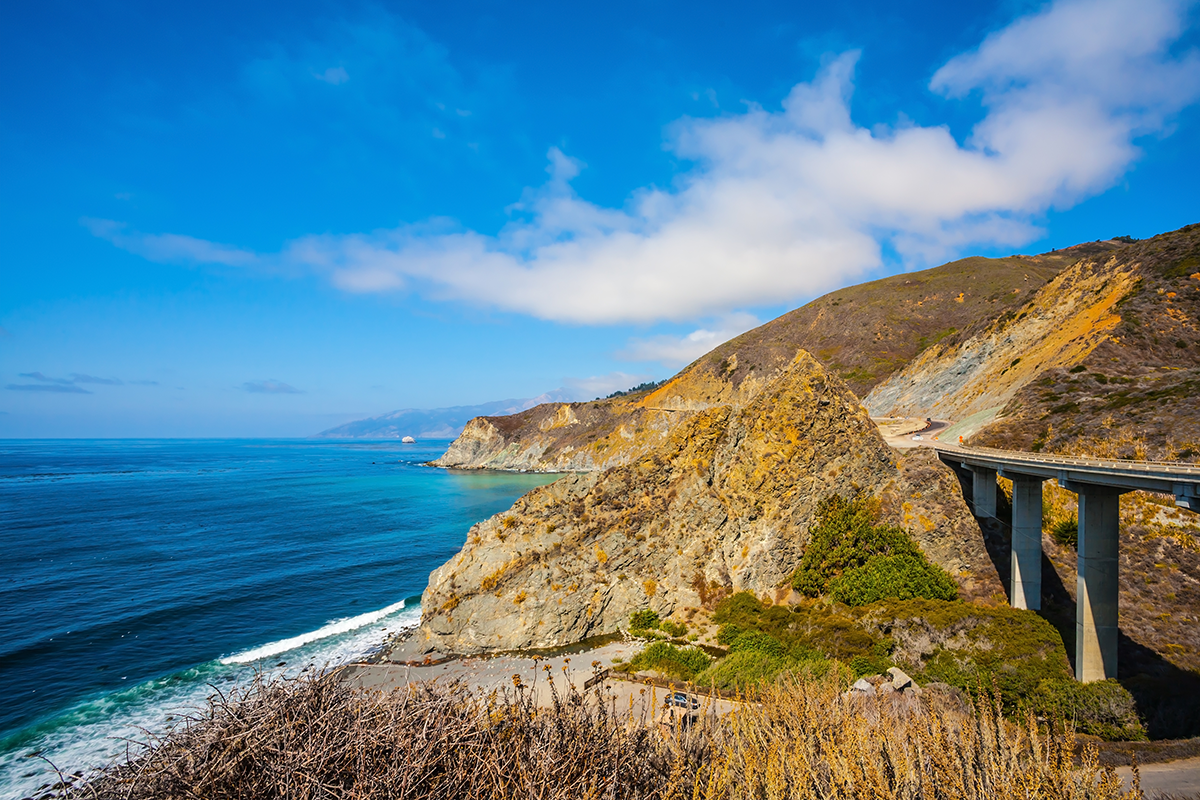 Discover the most popular roadtrip destinations in the Europe 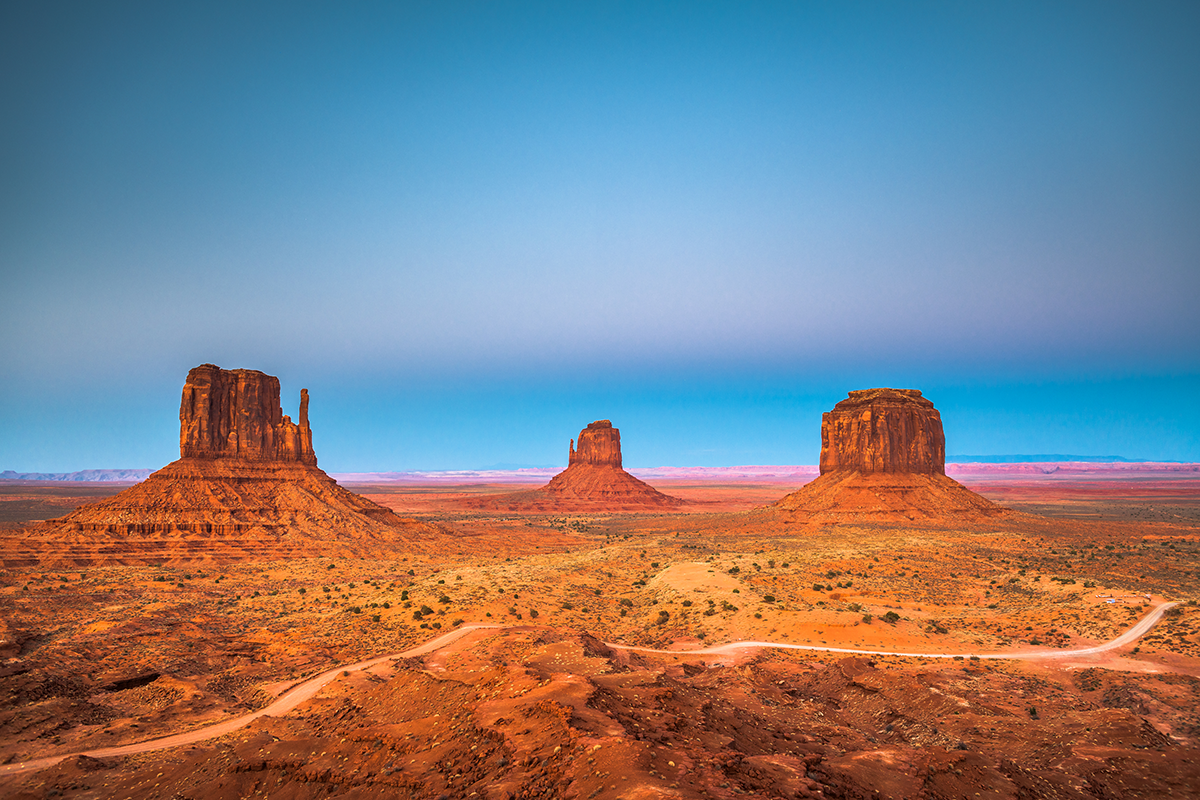 The World’s Most Popular Roadtrips has been brought to you by Europcar.

The list of road trip hotspots was compiled by analysing over 47 million social media posts from across Instagram that used the hashtag “#roadtrip” between 2016 and 2017 and was sourced via Crimson Hexagon. The locations of these posts were then ranked by volume at a country level, state level and city level to show where in the world the ‘roadtrip’ hashtag was most popular.

To discover the most popular road trip routes, the most mentioned locations were analysed to map popular routes between two or more locations over five markets (USA, UK/Europe, France, Australia and Worldwide).